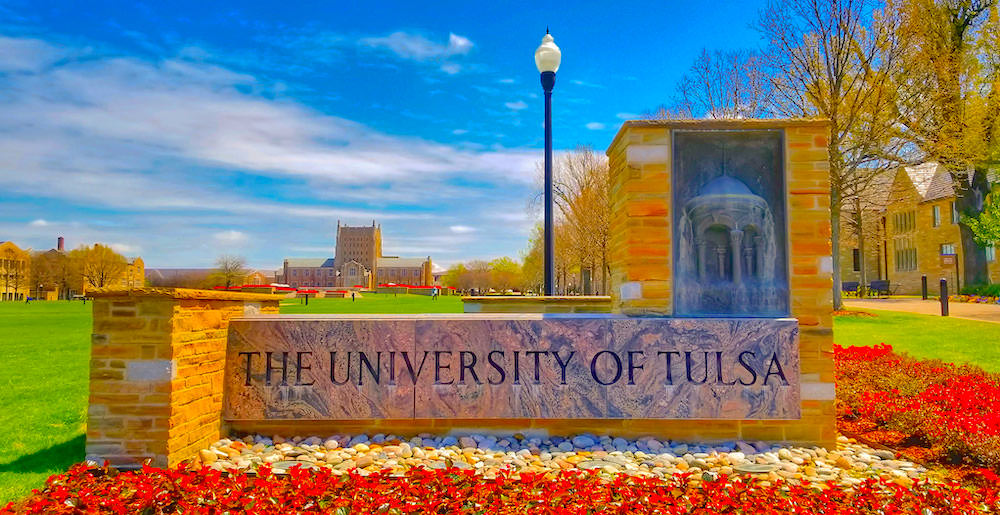 The Athletic Direct of the University of Tulsa, Ross Parmley, has been fired for his involvement with a man who ran an illegal gambling ring.

This comes after just one week after the university had put Parmley on paid leave pending that he was under investigation.

In a letter written by the president of the university, President Steadman Uphan went on to explain to the faculty and students what was happening. The letter reads, “Ross said that his involvement was merely due to being family acquaintances and not on a personal relationship.”

Ross was asked if he had ever gambled on any major college or professional sports. He said that his betting did not go any further than a friendly wager made on his golf game. The president of the university seemed to believe him and had no other reason to assume that there any violations have been committed.

Eventually, Parmley came out and admitted everything. He talked about his relationship with the Teddy Mitchell, who is considered the head of the betting ring. In total there are 9 defendants being charge in this federal case for participating in online sports betting and for hosting a poker ring in the state of Oklahoma.

Parmley, has since lost his position has Athletic Director, but hasn’t been charged in this case and has been reported to fully cooperate with investigations.