New Jersey Assembly will come together to vote for online gambling. 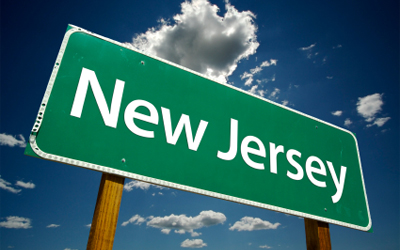 On December 17th the New Jersey Assembly will come together to vote for online gambling, then on the 20th the State Senate will vote.

It’s widely expected to pass both votes, as a very similar bill passed last year, this will make New Jersey the first state to have legalized online sports betting.

At the last minute the Governor, Chris Christie, canceled the project and vetoed the bill. This year things are going to be different. Rumors have it that this time around the Governor is completely compliant.

Currently the state of New Jersey is an lawsuit with the NCAA. The state is suing the NCAA for breaking their contract and moving many NCAA championship tournaments, because of New Jersey’s new sports betting laws.

In the past only Nevada and Delaware permitted internet gaming within the state, and now New Jersey wants in on the action.

Policy makers estimate that millions of dollars will be generated coming from the gambling taxes and after Hurricane Sandy, New Jersey need every penny they can get.