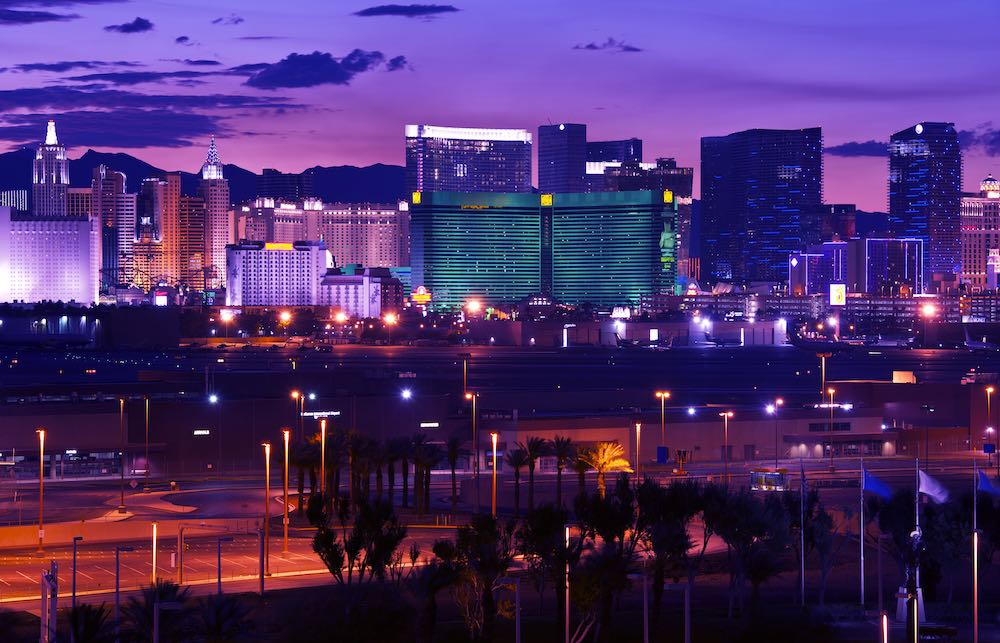 The Las Vegas based casino operator Pinnacle Entertainment Inc. stocks dropped on Tuesday, after the business revealed problems and expected delays with a gaming resort in Vietnam which it is investing in. The stock was off 6.8%, coming in at $11.70 by mid day trading.

This past Friday, Pinnacle Entertainment came out and said in regulatory filing that it might lose $109 million investment in a hotel resort complex called the Ho Tram Strip, which is along the beachfront.

Included in the project is other various parties, such as MGM Resorts International. Pinnacle holds 26% of the British Columbian company which backs the project call Asian Coast Development (Canada) Ltd.

In that last quarter earnings, Pinnacle reported that ACDL had been making considerable progress with the 1st stage of MGM Grand Ho Tram Project in Vietnam. The project should remain on track and open its doors by the end of the first financial quarter of 2013. However, on Friday, in a filing to the Securities and Exchange Commission, Pinnacle claimed that isn’t clear if the beginning stage of the resort can be completed.

The reason is that Ho Tram Project has defaulted under a contract with the local government. This has started a chain reaction, construction deadlines aren’t going to be met. The beach front property is only 80 miles from the capital Ho Chi Minh City. Vietnamese banks have suspended any funding for the project worth $175 million. This is all occurring as construction deadlines and gambling licenses are worked out.

Because of the postponement of funding the ACDL and the HTP will don’t be able to complete the project. There just isn’t enough funding to finish the 1st stage. Unless there is a financial boost that can keep the project on track, the construction could stop and then the whole thing would be massively delayed.

Pinnacle was asked to make a statement on current affairs with HTP but hasn’t made any official reports.

Speculators at Union Gaming Group in Las Vegas, demoted Pinnacle’s stock value on the assumption that the problems in South East Asia. There is the possibility that Pinnacle throws more money at the project in an attempt to keep it afloat but there are no promises that they might lose their entire investment.

The main problems are uncertainties that the state power grid will be able to provide enough electricity at a respectable cost to the resort. There are also concerns that would ban locals from gambling, as well as the regulatory situation which will scare away important VIP clientele and other business groups.