State Approves Gambling Legalization – The Village Board Disregards It 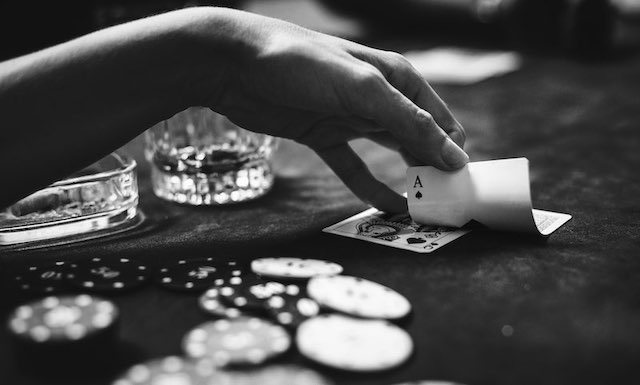 When there is all the buzz and attempt to legalize gambling at the state level, businesses have been waiting to have it legalized. Imagine what is would be like if the state approves gambling and the village disregards it.

The Village Board of Beach Park has voted to not introduce gambling machines in to their village, the sooner the state approves gambling! This was shocking to several gambling entrepreneurs in Beach Park indeed.

Ken Lopez, the Village Administrator did propose an decree which dealt with bringing about some amendments in Section 9 of the code that has clauses about gambling devices and related businesses. This law has already been worked versus the state lottery per the Mayor Milt Jensen.

Regardless of the state providing with a green flag for proceeding with video poker machines in the village of Beach Park since July 13, 2009, Jensen was opposed to the concept right from the day before of the voting session.

He remarked “We have a tavern in town that already has enough trouble,” said the mayor. “And we don’t want any more of that.”

The basic refusal from many parties in the village is strong enough. Their motto is to nip off problems right when they are just budding, rather than allow them to grow. They are not ready to take any kind of chance whatsoever, because they see that if they are going to allow it, there might be a day when it might evolve to be too strong for them to be able to exert any kind of control over it.