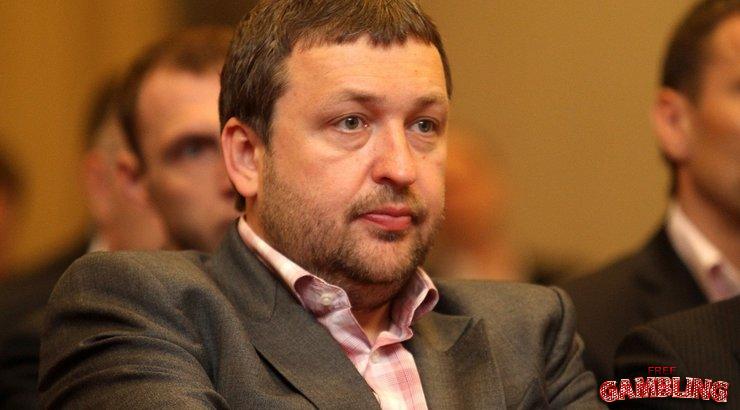 Antanas Guoga, one of the giant poker players was born on 17, December 1973in Kaunas, Lithuanian SSR. He is more generally called as Tony G. He was a title holder of Rubik’s Cube in Lithuania at a very young age. At the age of 11, he shifted to Melbourne, Australia. He started playing poker at the age of 18 and has been known for his eccentric table talk.

It is not surprising that he is an aggressive player.

Even then the dealers and other poker pros put it in the other way saying he is a very cool and likable person.
In the year 2003, he won the fifth position in the World Poker Tour Grand Prix de Paris 2003. Everyone was stunned when Howard Lederer did not shake hands with Tony G because of his shake his hand due to his cantankerous table talk during the game. He then went to Russian tournaments and won around $20,000.

He earned money finish in 2004 World Series of Poker in Seven-card stud and Pot Limit Texas hold ‘em tournaments for two times. Later he made his huge tournament money finish in the WPT Grand Prix de Paris 2004 where he got the second place against Surinder Sunar and made a big sum of $414,478. Again in the same month he won the WPT 2004 Mirage Poker Showdown.
In the year 2005, he was declared as the winner of the $5,000 No Limit Hold-Em Main Event. He took home an earnings of about £260,000.

He was well known for verbally attacking his opponents and in particular when he tried to get rid of Ralph Perry, the statements were very sarcastic and scornful. This definitely distracts any player. Though he was very kind and respectful to certain players he is generally famous for his aggressive playing only.

In November 2007, he won a tournament in Moscow and directed the officials to give the entire proceedings of about $205,000 to the Russian charities.