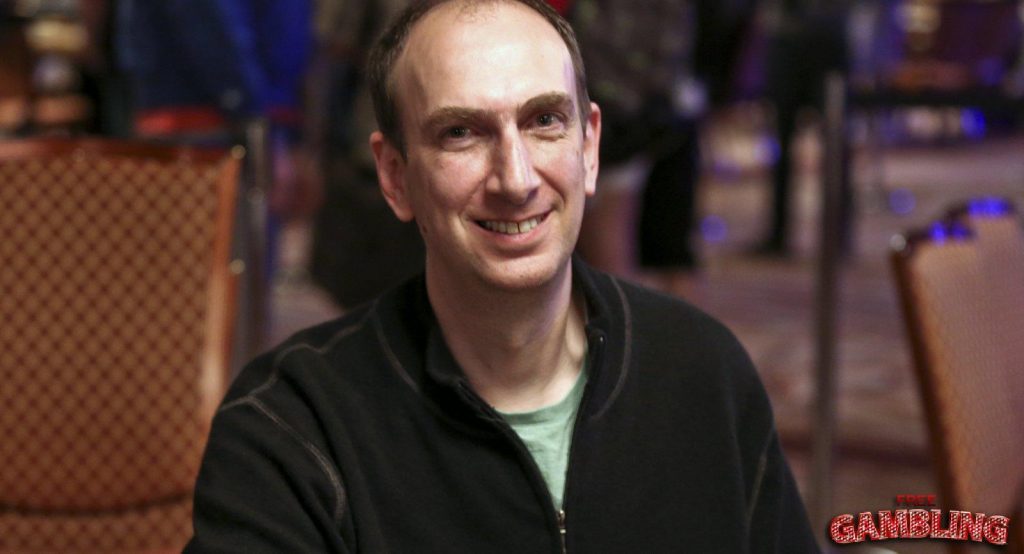 Erik Seidel finally made a stop at poker. Born on November 6, 1959, Erik originally hails from Las Vegas, Nevada where he was able to boost his poker professionalism into winning a title and eight bracelets in the World Poker Title and the World Series of Poker tournaments.

The American poker professional player is among the world class poker players from the Mayfair Club that include Dan Harrington and Howard Lederer. Erik Seidel had a sharp rise to stardom when in his first major tournament, he finished runner-up to Johnny Chan in the 1998 World Series of Poker Main Event. And that was to be Erik’s first top flight achievement after which others followed. Erik Seidel, nicknamed Sly, won the 2008 Season 6 World Poker Tour, Poker Foxwoods Classic, pocketing $992,890. Until 2008, his total live winnings are estimated to be in excess of $9,200,000.

January 2007 was yet another of Erik’s breakthrough even as he was relegated to a second place finish by Erick Lindgren in the Aussie Millions $100,000 event. Erik, widely known as Sly, could only take home a consolation prize of $550,000 (AUD) in the Heads-Up play. Exactly a year later, Erik likewise finished second in the 2008 Aussie Millions $10,000 Main Event winning $1,000,000 (AUD). The great American poker spends part of his leisure Legend working with the Full Tilt Poker design team.

Indeed, the American iconic poker professional is a great achiever as far as the game of cards is concerned. He currently resides in his hometown of Las Vegas, Nevada where he continues to do what he knows best. Interestingly, his hobbies are Music and Tennis.