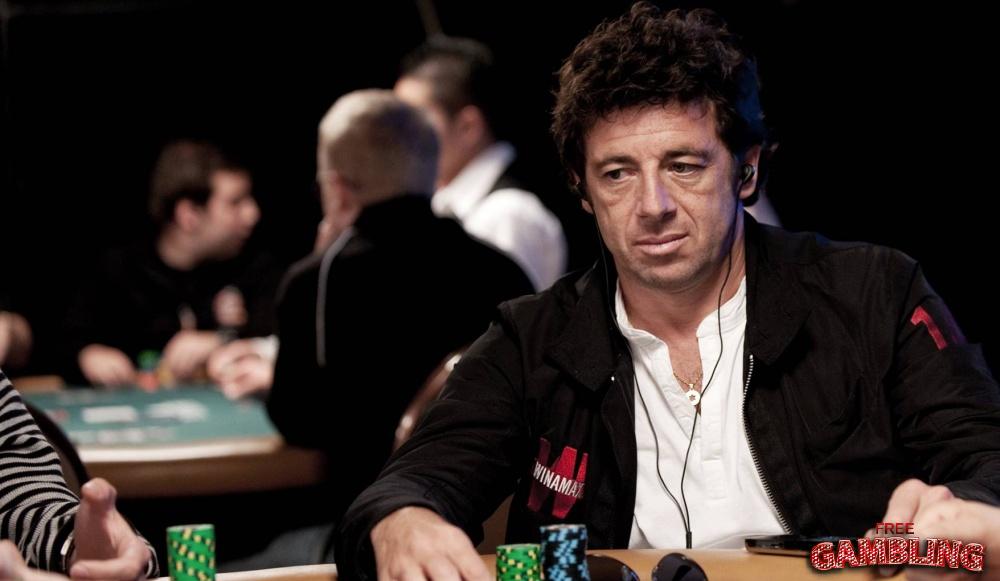 Patrick Bruel was born on May 14, 1959 in Tlemcen, Algeria. He dreamt of becoming a football player in his teens but he made up his mind to become a singer after seeing Michel Sardou in the year 1975. He became an actor and performed in Le Coup de sirocco in 1979.

With singing as his career he also performed in theatres and appeared on televisions too. In his singing career, his first single was a success and the next was an eventual hit.

He is French singer, actor and a professional poker player now. In 2003, he officially changed his name to Bruel Benguigui. He had added his birth name with his stage name.

Amanda Sthers, a playwright was his partner and his writer. She gave birth to his first child on August 19 and the child was named Oscar. On September 21, in 2004, he married Sthers .

The family had another reason to smile, as she gave birth to her second child Leon Bruel but no so long, the couple separated in 2007.

As for his profession is concerned , he has performed in more than 40 different television and film productions. He also has made many live albums and 5 studio performances.

Apart from all these passions, he is also a professional poker player. In the year 1998, he won the $5,000 Limit Hold’em of Worlds Series of Poker bracelet. He has earned more than $900,000 in live tournaments.

He has given 8 money finishes in World Series of Poker and 5 times money finish in WTP and once in European Poker Tour.