What Are Bingo Patterns

By FGTeam • Posted in Tips & Strategies 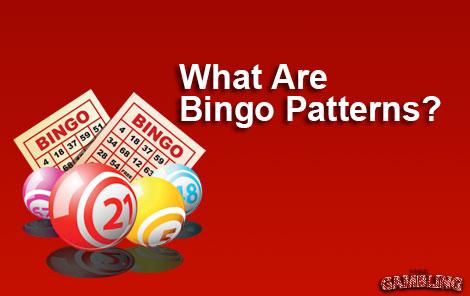 Conventionally patterns in bingo were just horizontal and vertical lines and the infamous coverall also known as the blackout.  However, now things have changed and there are several hundreds of bingo patterns.

The variations of patterns are immense and they run to be several hundreds, ranging from alphabets, numbers, lines, shapes, patterns, wild combinations and many more.  However, the coverall pattern, which takes the longest call and the highest payout, is the most sought after for the interesting jackpot sum it provides one. It does not matter if you miss the jackpot, you will surely enjoy hunting the patterns in your cards.